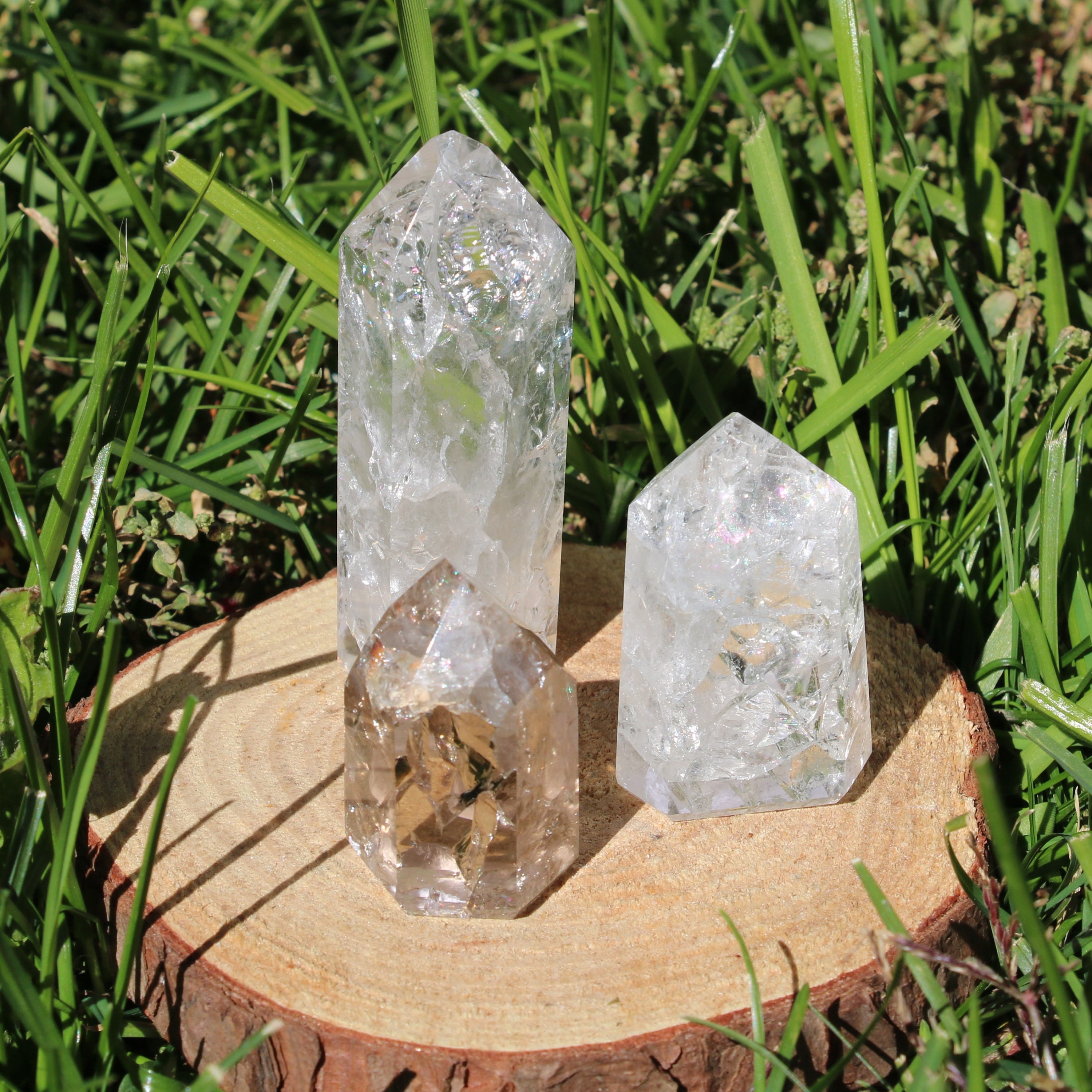 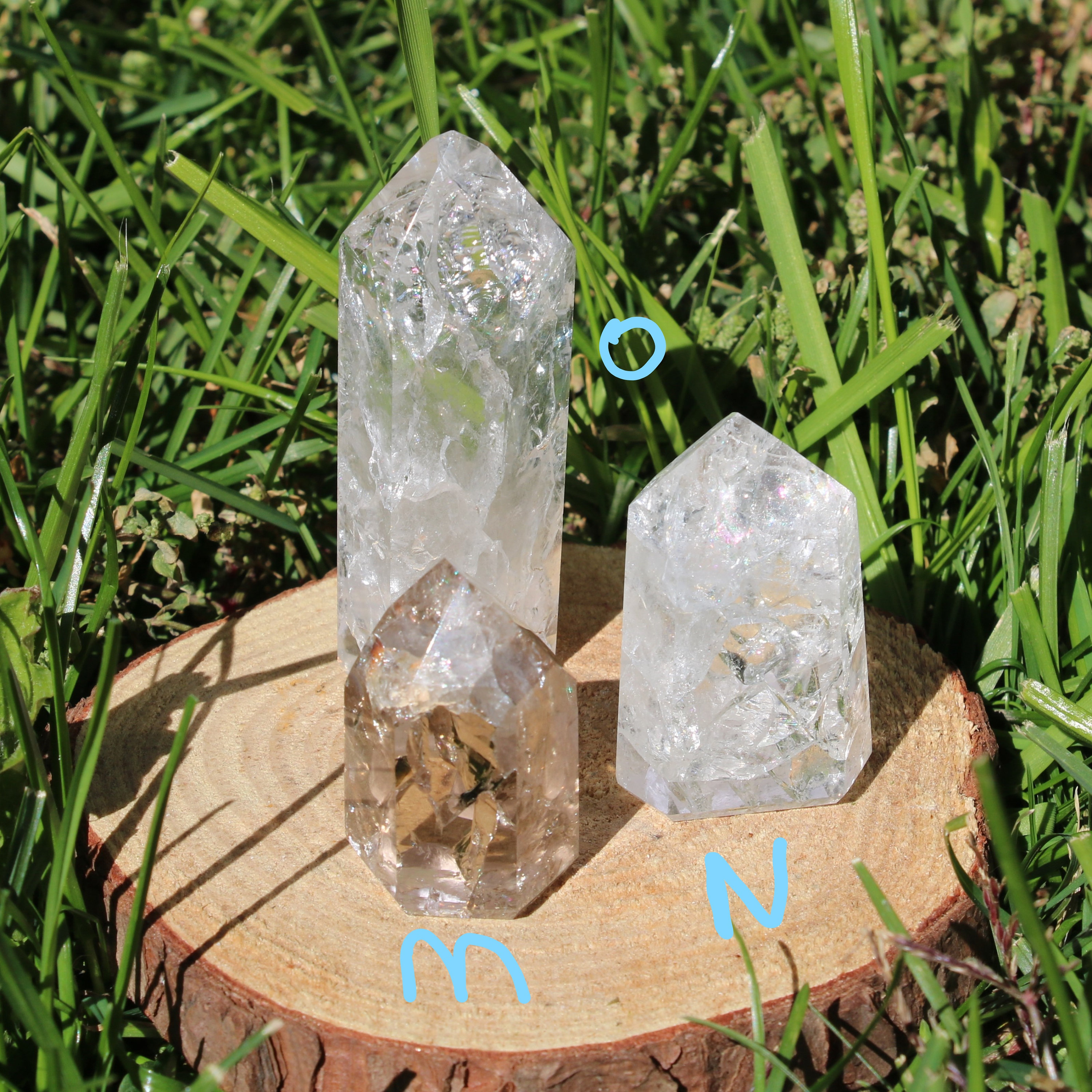 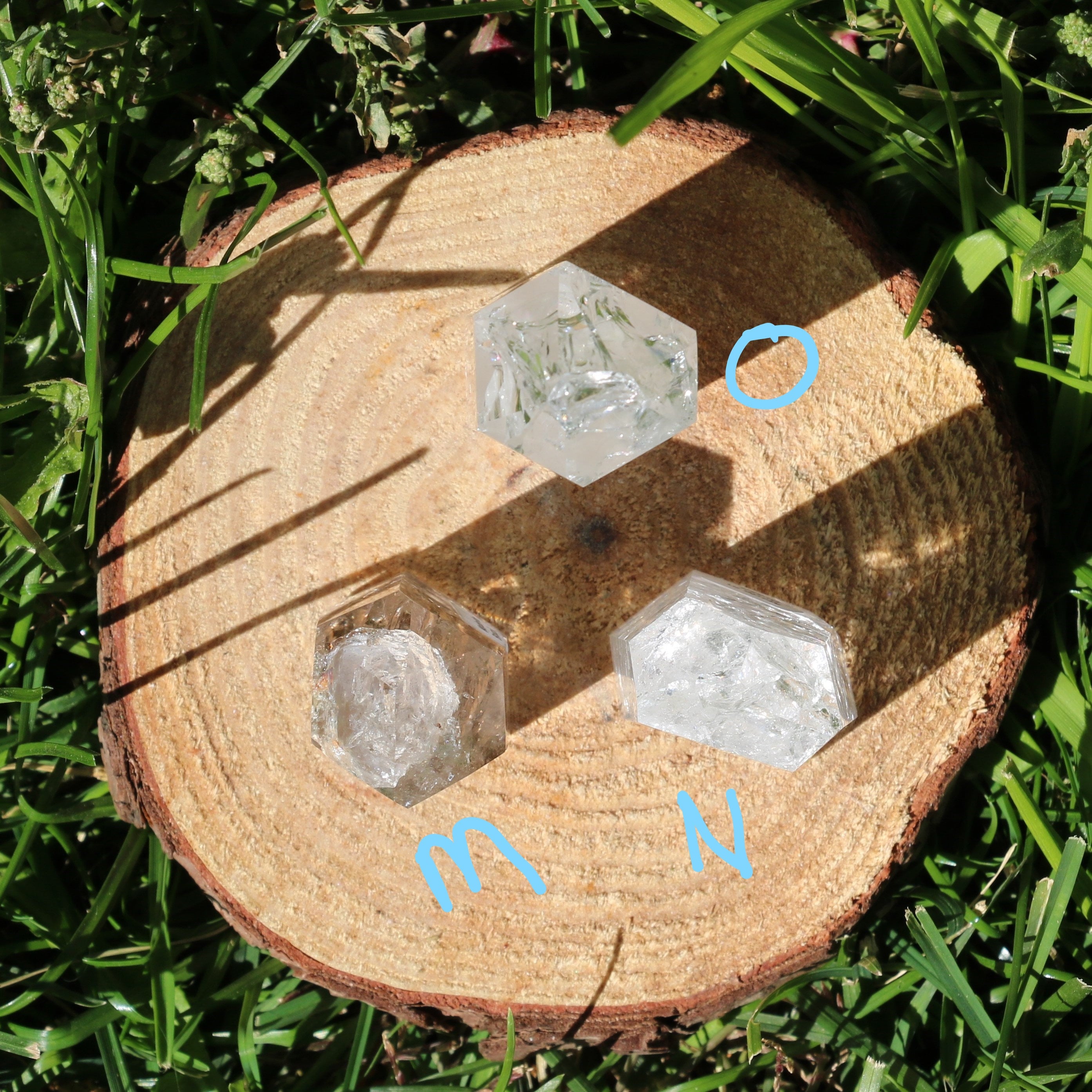 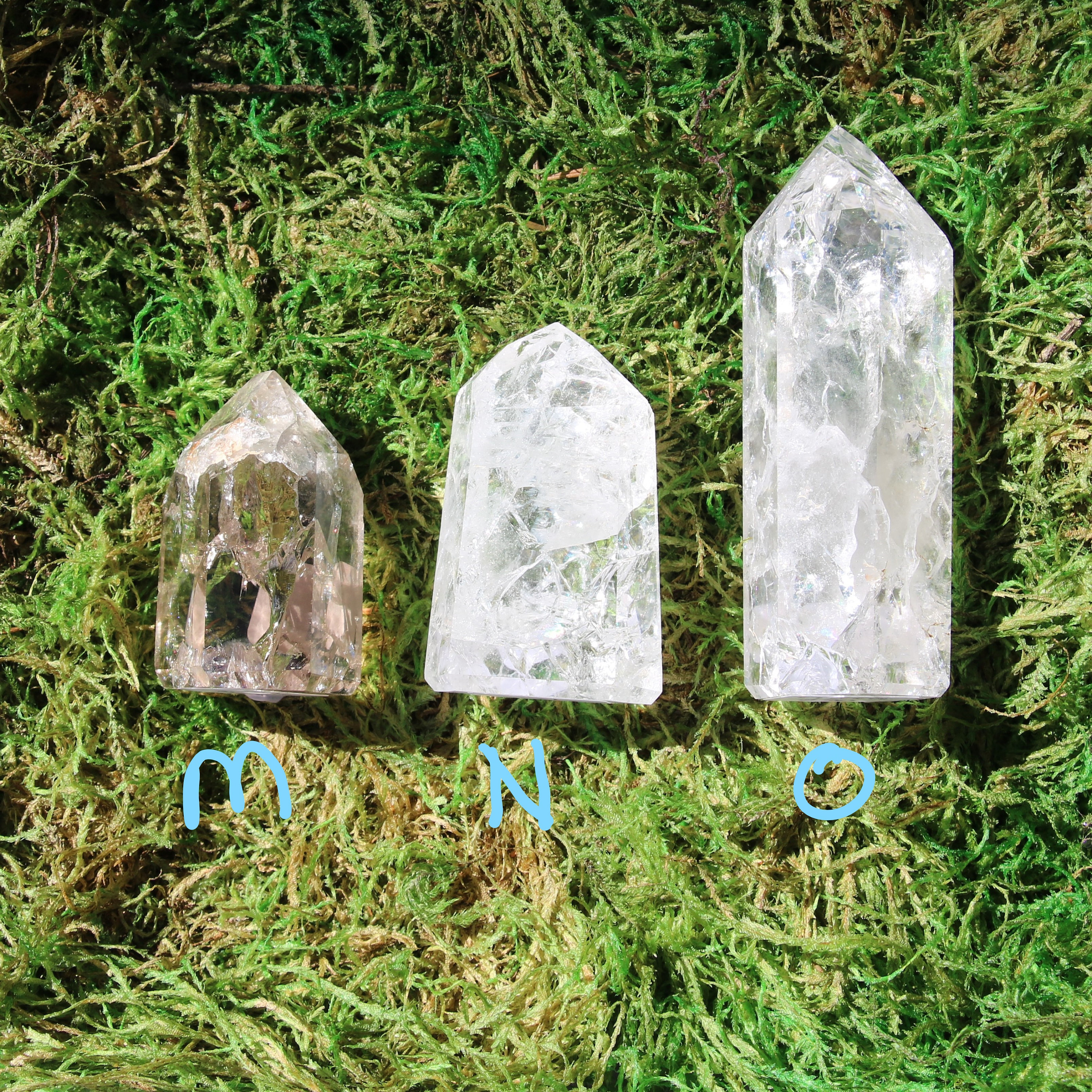 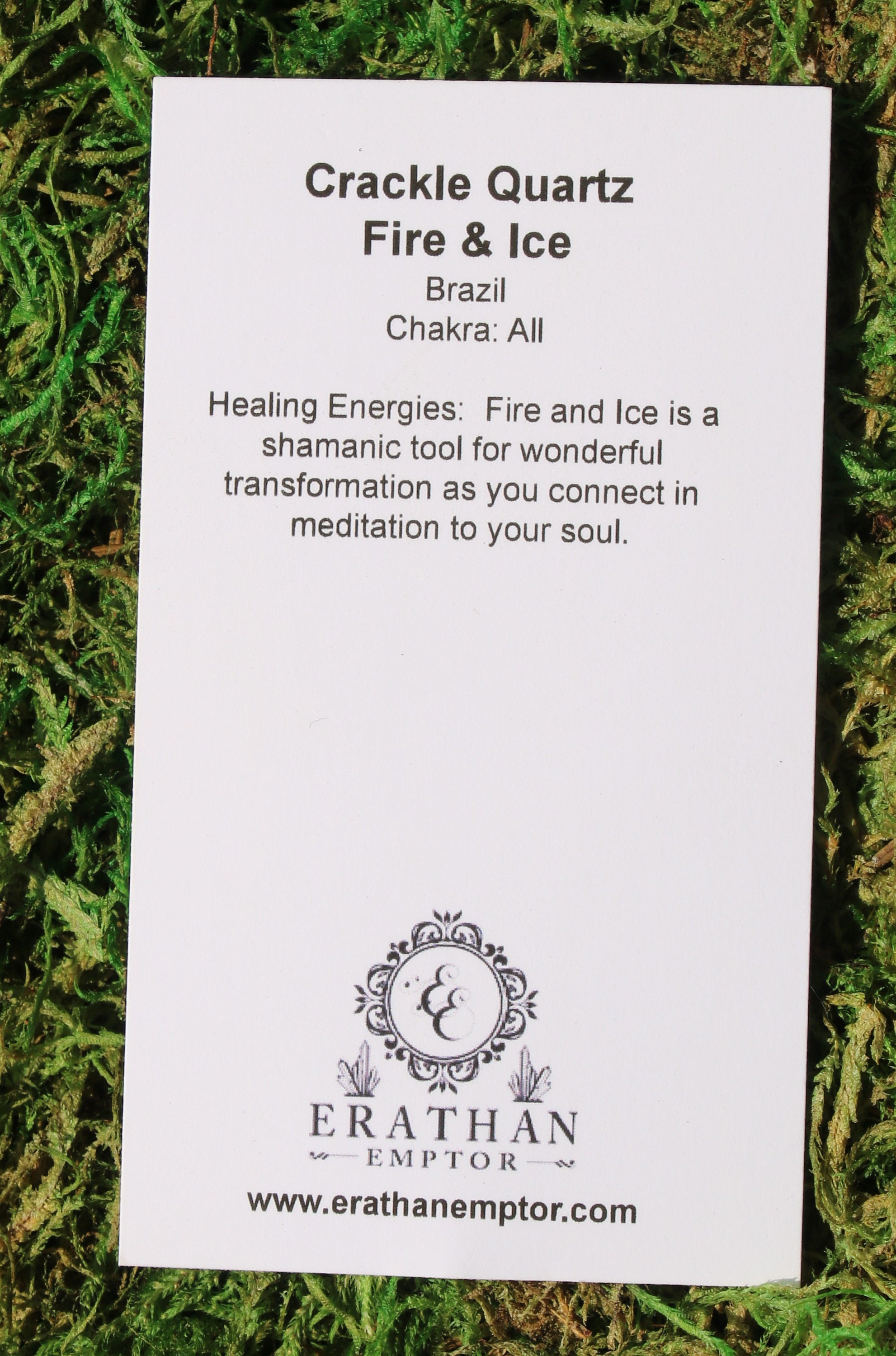 This is known as Fire and Ice or Crackle Quartz. It was first mined as a natural quartz that had undergone a natural heating process before mining. I do not believe that this quartz has been "naturally" crackled. I think that there has been some human help. It is a beautiful clear quartz from Brazil with absolutely awesome energy!

Healing Energies: Fire and Ice is a shamanic tool for wonderful transformation as you connect in meditation to your soul.